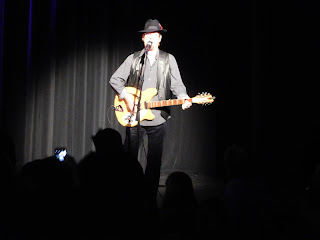 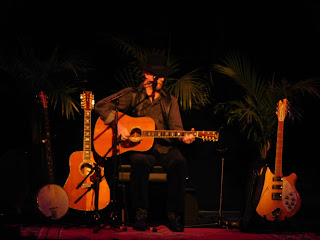 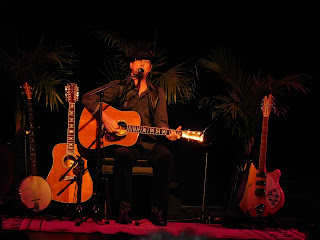 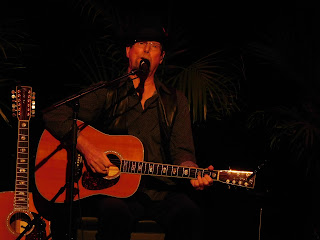 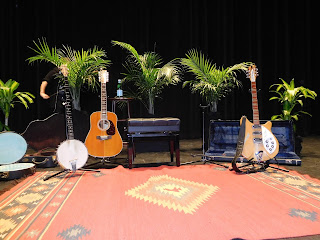 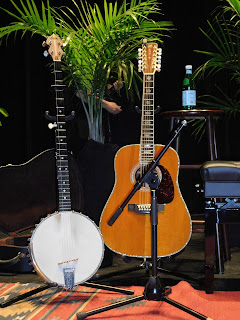 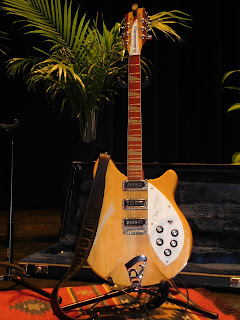 Thank you for sharing excellent information. I’ve learned a lot from your blog here, Keep on going my friend.