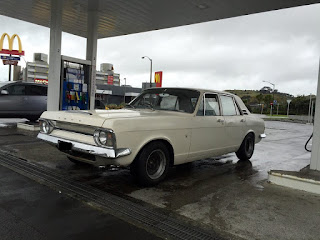 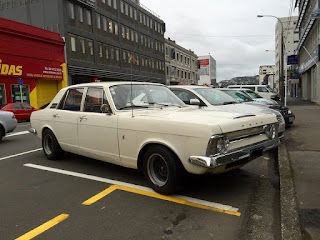 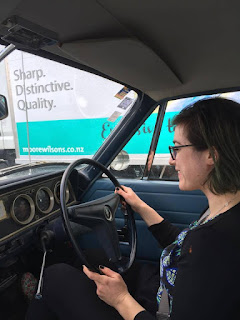 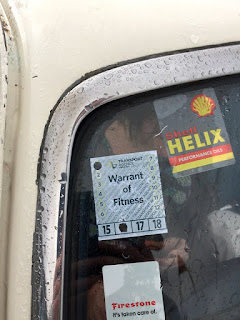 I want you to thank for your time of this wonderful read!!! I definately enjoy every little bit of it and I have you bookmarked to check out new stuff of your blog a must read blog!
slither io | wings io | science kombat | tank trouble 4

It seems I'm on the right track, I hope I can do well. The result was something I did and was doing to implement it.
www.clickjogosclick.com

Great ceativity and the post clarity is awesome! I hope you will continue to have such articles to share with everyone! pikview

You have done really a superb job with your web site. Marvelous stuff is here to read.