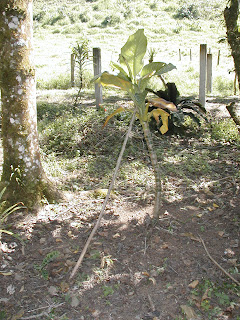 Comments:
Truly special beyond words..I am so moved by your post Colin...